by Tammy Nelson, Ph.D. as seen on Huffington Post 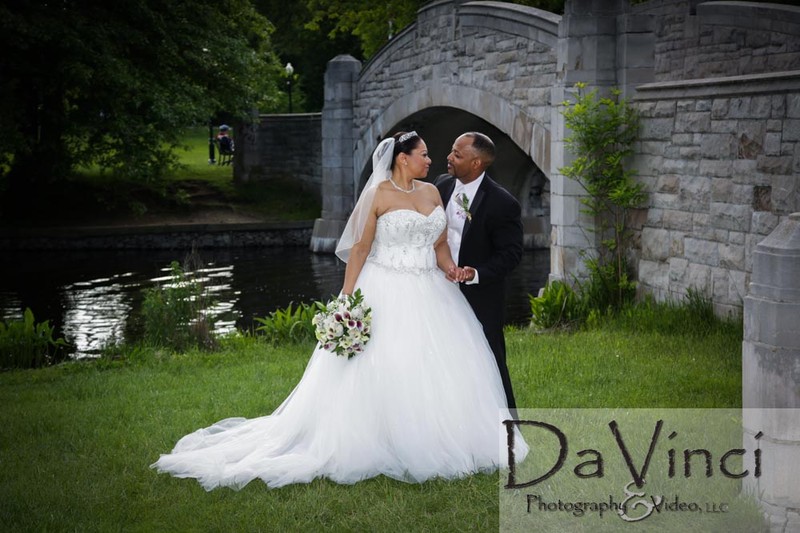 The 2014 FIFA World Cup Brazil has reached record numbers of viewers and fans around the world, with the United States showing a surprising new involvement in the sport, as well as Europe, Asia and all of South America, for the first time ever.

And the ways we watch what is happening in Brazil on our televisions and on the field with these amazing players has more lessons for us than we may realize. Soccer -- or football -- can teach us not just about sports or sportsmanship, but about our relationships at home and even about our marriages. There are five clear lessons here, as I watch the games, that could change the way I do marriage therapy.

1. Always have fans.
There's nothing better than a big group of fans screaming for your team. Imagine being a player on the field and looking up into the stands where hundreds of people are waving your colors, screaming your name. That energy can get you through a slump, lift you up when you fall down, and drive your ball right into the goal.

Find fans, a group of supportive people who have your back. There is nothing better than having people in your life who encourage you, believe in you and want you to be successful. When you have fans of your marriage, they encourage the two of you to go out and have date nights, they offer to watch your kids, they call you up when something fun is happening and they want you to join them, and they minimize it when you complain about your spouse.

Joan called her friends Pete and Alisha when she was mad at her husband, John. Pete and Alisha came over for a supportive drink one night when John was working late, again.

"He is out for the third night this week, and it's driving me crazy," she complained to her friends. Instead of agreeing with Joan, Pete stood up for John.

"Look Joan, I know it's lonely, but John is really not happy either. I am sure he would much rather be home right now with us, hanging out, then working at that office."

Joan thought about it. She was really looking for Pete and Alisha to join her in being frustrated about John and complaining about his late hours. But Pete and Alisha were friends with both Joan and John, and were fans of their marriage. They wanted them both to be happy and for the marriage to succeed.

Alisha said, "John loves you Joan, and he is not cheating, he's not avoiding you, he is trying to make his career work now, so later on he can be home for you when you decide it's time to have a family. Better he is out now rather than later on when you have kids. Once you have those babies, if he works late, then call me and we will straighten him out!"

Fans of your marriage will always be on the side of your relationship. They won't pick a side -- they won't side with you or your partner, they won't split the two of you up.

2. Don't listen to your naysayers.
Like the U.S. soccer coach who told his team he doubted they could win, some people just don't give great advice. But it doesn't mean that they don't mean well. And you have a choice. You don't have listen to it when someone says you can't win.

If you have people in your life who don't believe in you, or in your marriage, you can choose to ignore them. It is likely that for every person in your life who doesn't believe in you, you can find two others who do. Watch out for the ones who are negative, who suck the life out of your marriage -- focus only on the people who bring you positive energy.

Frank liked to hang out with the guys on Saturdays after he played golf. When he got home to his girlfriend, he would be cranky and edgy with her. She confronted him and they argued.

"What is going on with you at that club lately?" she said. "The more you go there, the later you stay and the more miserable you are when you come home."

He thought about it seriously and realized that there was a new player at the golf club that he had been playing nine holes with on the weekends. Every Saturday the new guy would walk the course and for the majority of the afternoon he would complain about his wife, talking endlessly about how unhappy he was in his marriage. He grumbled about how his wife was ruining his life, and confessed he was cheating on her. The guy was constantly telling Frank how marriage, if he decided to marry his girlfriend, "would eventually kill his sex life" and women were, after all, "just after the money."

Frank realized that being with this guy all day long was bringing him down and making him doubt his own relationship. He decided to forego the golf game at the club one weekend and spend time with his girlfriend, and the following weekend changed up his foursome on the golf course. He realized that hanging out with a naysayer was like being sucked into a negative vortex that brought down his mood and affected his relationship. He didn't need to hear it.

3. Wear cute clothes.
It's super important to wear outfits that make you feel good about yourself. In the World cup you can spot your team a mile away because of the colors they wear, which you have to be able to do on the giant field in such a giant stadium. And the clothes should be revealing, you want to see the great legs and the good looking muscles that the players show off in the skimpy shorts and the short sleeved uniforms. And the material that they use for the uniforms lets them move and jump fluidly and without restriction. Plus they just look great.

Wearing cute clothes makes you feel confident and shows off your tan. Take a lesson. Dress up for your partner. Wear cute clothes. Role play. And if you need to paint your face to match, no one can fault you for that.

4. Yell it loud when you make a goal.
There is nothing more amusing, more intense and more fun than hearing the announcer yell their stylized "GOOOAAALLLLLL...!" when someone shoots a ball into the net at the world cup. The whole stadium stands and roars. And when that player makes that goal, they yell, dance, shout, pull their shorts down, take their shirts off, belly slam their fellow players, fist pump the air -- they celebrate. Take a lesson.

When you do something you are proud of, when you are clear that you get something in the net, celebrate -- yell loud! Give yourself a high five, or celebrate with your teammate. It's important to not only acknowledge your accomplishments but let yourself jump up and down. When you have had a good night with your partner, when you feel like you have moved forward in your marriage, when you have a nice weekend together, high five each other. If you are in the middle of an exceptionally great night of sex, stop and appreciate one another, give each other a loud "WOOHOO!"

5. Move the ball forward.
In a game, moving the ball down the field toward the goal can be slow or fast, but the idea is to move it. Moving it forward, not worrying about how far, keeps the flow, puts pressure on the other team, and challenges the goalie and the defense to pay attention.In your marriage, moving the ball forward might look like making small changes, even when you are discouraged, even when you are afraid. Take heart in the smallest advances. Did you say something kind to your partner today? Were you able to hold yourself back from snapping at them when you wanted to yell? Were you able to tell them something you appreciate about them, when you really weren't in the mood? Were you able to grab a quick kiss or a hug, even if you would have preferred to find time to make love? Take credit for moving the ball forward. You are moving in the right direction.

Even the smallest movement is important if you are moving forward, otherwise you would be moving toward the wrong goal.

Melody and Selig were communicating well until Melody hit a wall. She told Selig that she felt their relationship was snagged, going nowhere. She wanted more attention, she felt bored, and their sex life was no longer satisfying. Selig was surprised; he had never heard this information before from Melody. He was unsure what to do. He brought home flowers that day, and on one knee, promised Melody that whatever she wanted from him he would try. He admitted he didn't know what to do to improve things for her, but was committed to try. He was moving the ball forward.

Take a lesson from the World Cup; but realize as well that it is not about winning or losing, you are actually playing on the same team. Remember, you do have fans, and you don't have to listen to those who don't believe in you. Dress up for your partner and for yourself, celebrate when things go well, and yell it out loud, and always keep moving forward.

And try to stay out of the penalty box.