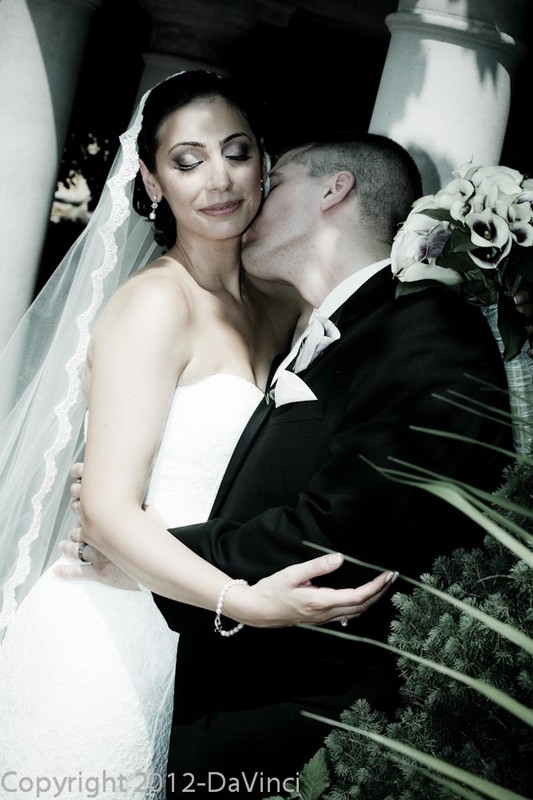 by Winifred M. Reilly as seen on The Huffington Post

They make it look easy, don't they?

You know, those cheerful couples you see chatting away in the grocery line, holding hands in the movie theater; the ones who've been married forever and they've still got their spark.

Ever wonder, how do they do it? What do they know that I don't?

Back when I was struggling in my marriage, everyone looked happier than my husband and I. On every street corner, in every cafe, every couple seemed to be radiating rainbows. It was hard to imagine them arguing about the idiotic nonsense that had us going in circles: arguing about how much soap to put in the dishwasher, how to pull dandelions. Arguing about who started the argument.

Maybe the happier couples were more compatible from the outset, I thought. Or they were smarter or luckier when choosing their spouse. Maybe their marriages had come with an instruction book. Maybe they were better able to follow instructions.

Then again, maybe not.

While it's true that some couples have figured out a thing or two about how to stop arguing or how to not make a federal case over every piddling thing, and some can talk about highly-charged issues without blowing up, it turns out that what makes happy couples happy is something I'd never considered.

The surprising fact about happy couples is that...

At least not 24/7, jump-for-joy happy. In fact, the most successful couples I know will openly admit that they drive each other nuts.

And not just a little nuts.

We're talking fantasies of living in two separate houses, or their spouse taking a job in Siberia or being abducted by aliens.

Some have considered options more sinister than these.

What's more, they're willing to talk about it in a way that doesn't make either of them want to lock up the steak knives.

Happy couples don't always make "I-statements" or start every argument with a gratitude. They don't feel Fourth-of-July-fireworks each and every time they make love -- nor do they expect to.

Sometimes they exchange heated words or slam doors or roll their eyes in frustration. Sometimes they go to bed angry or one of them sleeps on the couch.

Sometimes they look exactly like unhappy couples -- at least on the outside.

The difference, I've discovered, is what they do on the inside.

1. Take struggle in stride. When faced with their inevitable difficulties, happy couples don't freak out. They don't say, "Our relationship is too difficult." "We're incompatible." "Let's get divorced."

Rather than run from their struggles or protest their existence, they take a "let's roll up our sleeves" stance, knowing that they're in it for the long haul, knowing that relationship problems are bound to arise and they don't clear up without effort.

2. Accept that disappointment is inevitable. As couples, we have to balance the seemingly contradictory notions that it's our job to try to have what we want in our relationship while knowing full well that it's not possible to have everything. It's fine to set high expectations for ourselves, while at the same time remembering that even the best partner will sometimes let us down. We don't have to like being disappointed, we just have to deal with it gracefully.

3. Safeguard their relationship. If you think of your relationship as something precious, something that comes along once in a lifetime, then it makes sense to behave in ways that nurture and protect it.

Happy couples keep in mind that their actions and words have an impact, so they carefully consider them. They know, for example, that in a fight they can raise their voice, but not swear; they can be as grumpy as they want, but it crosses a line if they're mean.

If I use the word stubborn, my husband feels criticized. But he doesn't mind it at all if I say he's being persistent. And he knows about me that unless the house is on fire, I'm not willing to talk about anything upsetting before bed.

Being the guardian of one's relationship doesn't mean tip-toeing around important issues or resentfully complying just to keep peace. It means making it your intention to be as kind and respectful as possible, knowing that doing so builds trust and good will.

4. Fight without hate. It's one thing to be angry at your spouse for something he or she did. It's another to express your upset in the form of contempt. For some people it can be challenging to separate the two, to condemn the action without condemning the actor.

If you have a fighting style where you fight to the death, if you go after your partner intending to hurt, keep in mind that the casualties of your war will be one or both of you -- and possibly your marriage.

5. Know how to repair. No relationship will be free of difficulty or conflict. And no matter how well-meaning we are as partners, none of us will be a candidate for sainthood. Given that, it's essential that we learn to repair.

While there's no one-size-fits-all approach, repair begins with one person moving toward the other with an intention to heal. Effective couples are able to both apologize and forgive and to own up to the part they played in the difficulty.

6. Accept that, no matter how hard they work at it, some issues will never resolve. Research has shown that 69 percent of marital conflicts are unresolvable. No matter how we approach them. No matter how nicely we ask.

My first thought upon learning this was, "What a relief!" quickly followed by, "Does this mean I'll never get my husband to hang up his coat?"

Every couple will have their perpetual conflicts, based on the fundamental differences between them -- differences in their personalities and their preferences and the ways they view the world. Differences that will, unfortunately, never cease to exist.

Rather than have an "oh, no!" attitude when their recurring struggles arise, happy couples have an "oh, this again," attitude. Instead of repeatedly (and unsuccessfully) struggling to agree, they acknowledge the unresolvable nature of the problem and approach it with acceptance and surrender, and best of all, humor.

If you're struggling in your marriage, take heart. No matter how dismal things have gotten, no matter if you've got three wheels off the edge, if you want to have a more satisfying marriage, give it a go. The difference between unhappy couples and happy ones may not be as dramatic as you think.

Why not choose one thing on this list? Why not start today?